Profile of The Netherlands 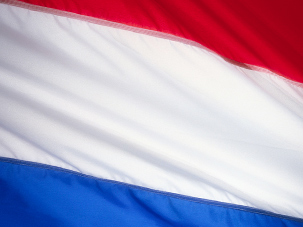 National Anthem of The Netherlands 'Wilhelmus' 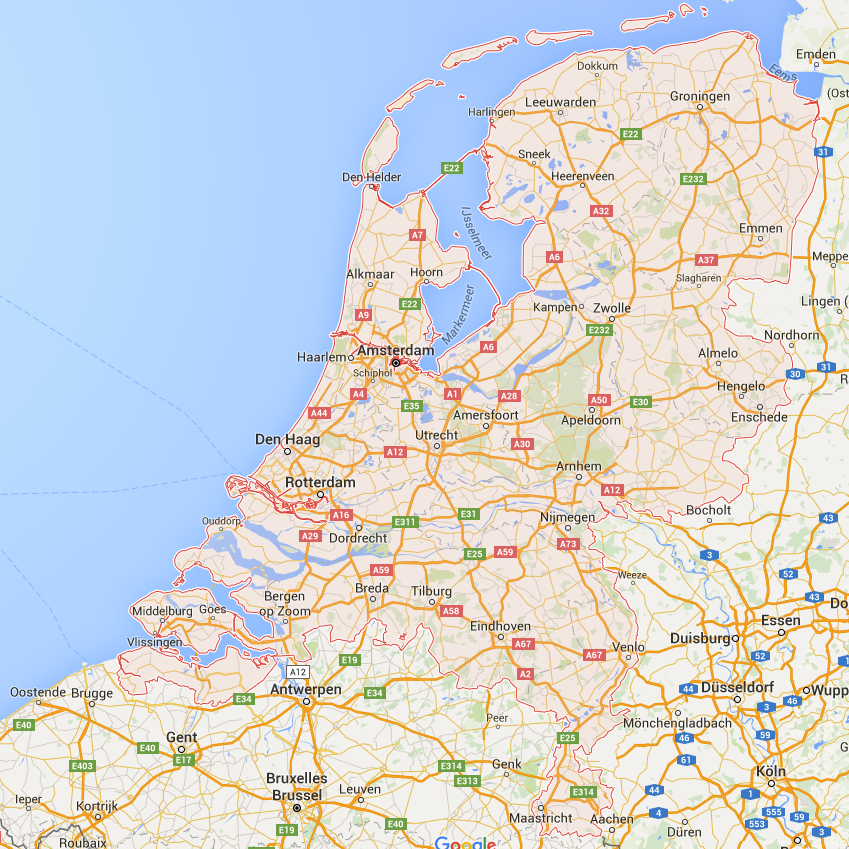 Map of The Netherlands © Google Maps 2015 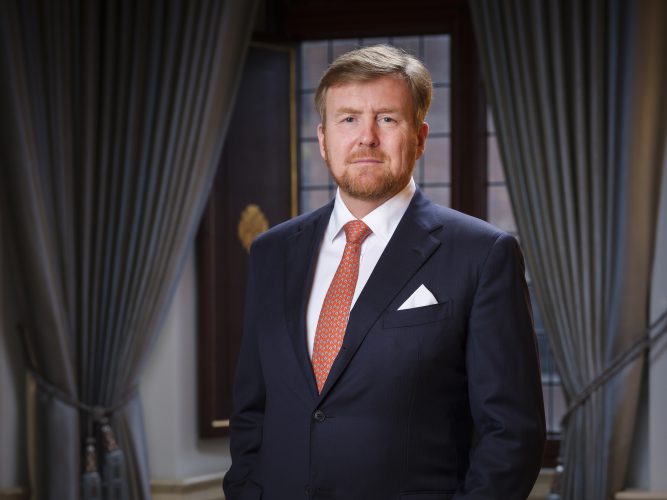 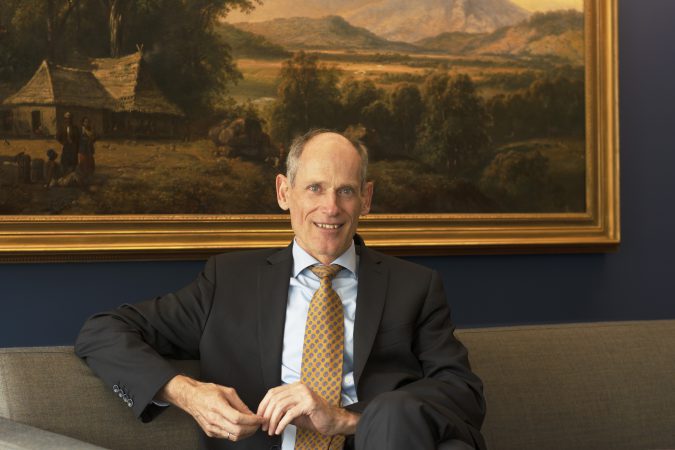 Lambert Grijns, Ambassador of the Kingdom of The Netherlands in Jakarta

The Kingdom of the Netherlands is a sovereign nation in Northern-West Europe. The country was a founding member of NATO and the EEC (now the EU), and participated in the introduction of the euro in 1999. A modern, industrialized nation, the Netherlands is a distribution hub for Northwest Europe. It is still a significant exporter of agricultural products. Rotterdam Port is the largest port in Europe. Amsterdam Airport is the Netherlands’ main international airport. The Netherlands has 16.920.510 (2015) inhabitants: 17% of the population is older than 65 and 23% is younger than 20 years of age (2014). Cultural capital is Amsterdam. Government center is The Hague.

In the 16th century the present Netherlands succeeded to wrestle its independence from Habsburg Spain. The Reformation with its strife for religious freedom and freedom of thought was an important driving force. So was the rejection of centrally imposed taxes. The (upstart) Republic of the Seven United Provinces was the result. The Dutch anthem still bears strong witness to this episode.

The Dutch national character was also formed by geography: life in river delta’s near the sea. Since ages people had to defend and expand their lands from the ever threatening water. The Dutch learned to cooperate, to plan and take safety measures, to invent technology for building dikes, polders and drainages. Water management and water governance became Dutch core business. Dutch trade and services started in the cities near the sea and rivers.

Being densely populated on a small strip of land naturally the Republic, now The Kingdom, always has realized that income had to be earned abroad, often overseas. Competition on the world seas in the seventeenth century with the Portugese, the British, and later the French gave a big impetus to Dutch ship-building. The VOC (Dutch East Indian Company) explored the world seas to establish trade centers and to dominate (spice) trade in the Indian Archipelago. Trade posts developed into territory, as alliances were concluded with local rulers. It laid the base for Dutch territorial expansion; in particular in the 19th century when colonial rule became fashionable and European powers competed for it in most of Africa and Asia.

Growing industrial demand for raw products in Europe generated the production of corresponding crops (tobacco, rubber, cotton, oil ) in the colonies. Dutch colonial rule was not an exception. In the early 20th century the Netherlands owed a substantial part of its wealth to the contribution by its overseas territory. In the Dutch Indies nationalist movements and political parties developed, with little delay, in pair with upcoming social movements in Europe.

But it was only after World War II , after the occupation or threat of it by Japan, that the nationalist leaders of (European) colonies in Asia claimed the independence of their countries. The Netherlands was first to be confronted by this development in a military sense. Against the background of a worldwide drive towards decolonization and of diplomatic intervention by the United Nations, Indonesia an d The Netherlands parted as sovereign countries.

‘Dutch Overseas in the Far East’ is a closed chapter. But, with a globalizing world economy, wouldn’t it be time for Nederland and Indonesia to get to know each other better and explore challenges and opportunities that may benefit both countries? For example, opening gateways to Europe and Asean?